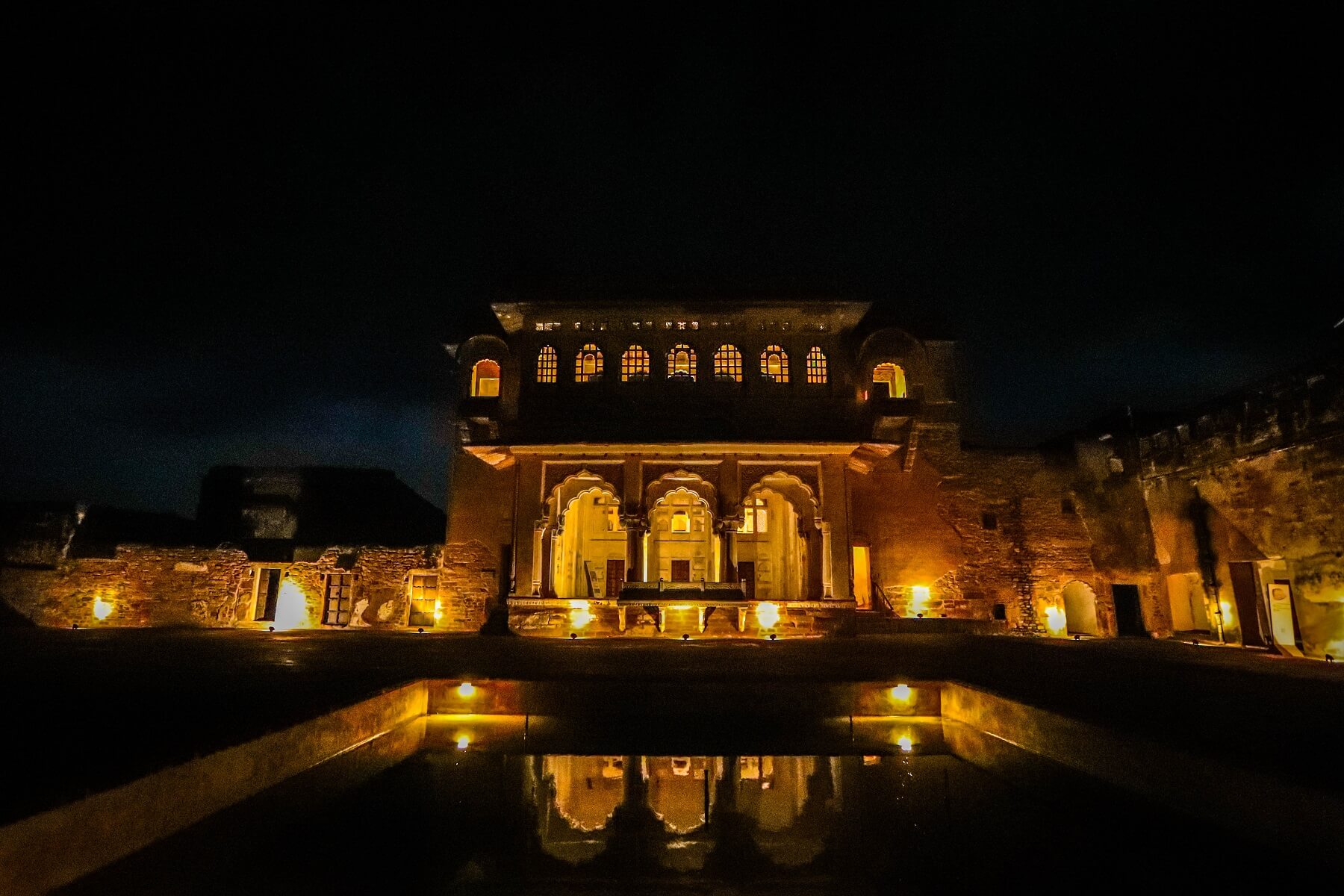 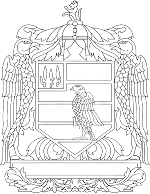 A masterpiece without comparison

To unravel the secret of Nagaur, one must travel back in time. More than eight hundred years ago, Nagaur grew in importance as traders passed by on their arduous journey across the great Thar desert carrying their precious cargo. Weary travelers, armies, and generals having crossed the desert from the west embarked from Nagaur on their week-long march to Delhi and the hinterland of India. Nagaur became an oasis in the desert, a resting place.

It is recorded history that the first walls of this fort came up in the 4th century. At that time, it was a mud fort built by then the Nagavanshi Kings, making it one of the oldest forts in the country. However, the significant developments at Nagaur that stand testimony to its historical significance took place in the 12th and 16th centuries.

Maharaja Bakhat Singh’s work on this place still awakens the senses with its aesthetics – from the frivolous, delicate fountains to the vivid frescoes and perfectly constructed geometric gardens, where peacocks prance and dance, a delightful vision.

The guest accommodations is at the Ranvas – which means the abode of the Queens. In the 18th century, this was the residence of the sixteen Ranis (Queens) of Maharajah Bakhat Singh of Jodhpur. Part of an ambitious plan to restore the fort, Ranvas was meticulously resurrected to offer elegant accommodations. Ranvas now lays claim to being one of the best-preserved fort resorts in the world, a heritage property in the purest essence, offering guests an opportunity to experience the regal residence from which to explore the Achitgaarh Fort.

The resort comprises of 27 rooms, a swimming pool, and 2 restaurants. 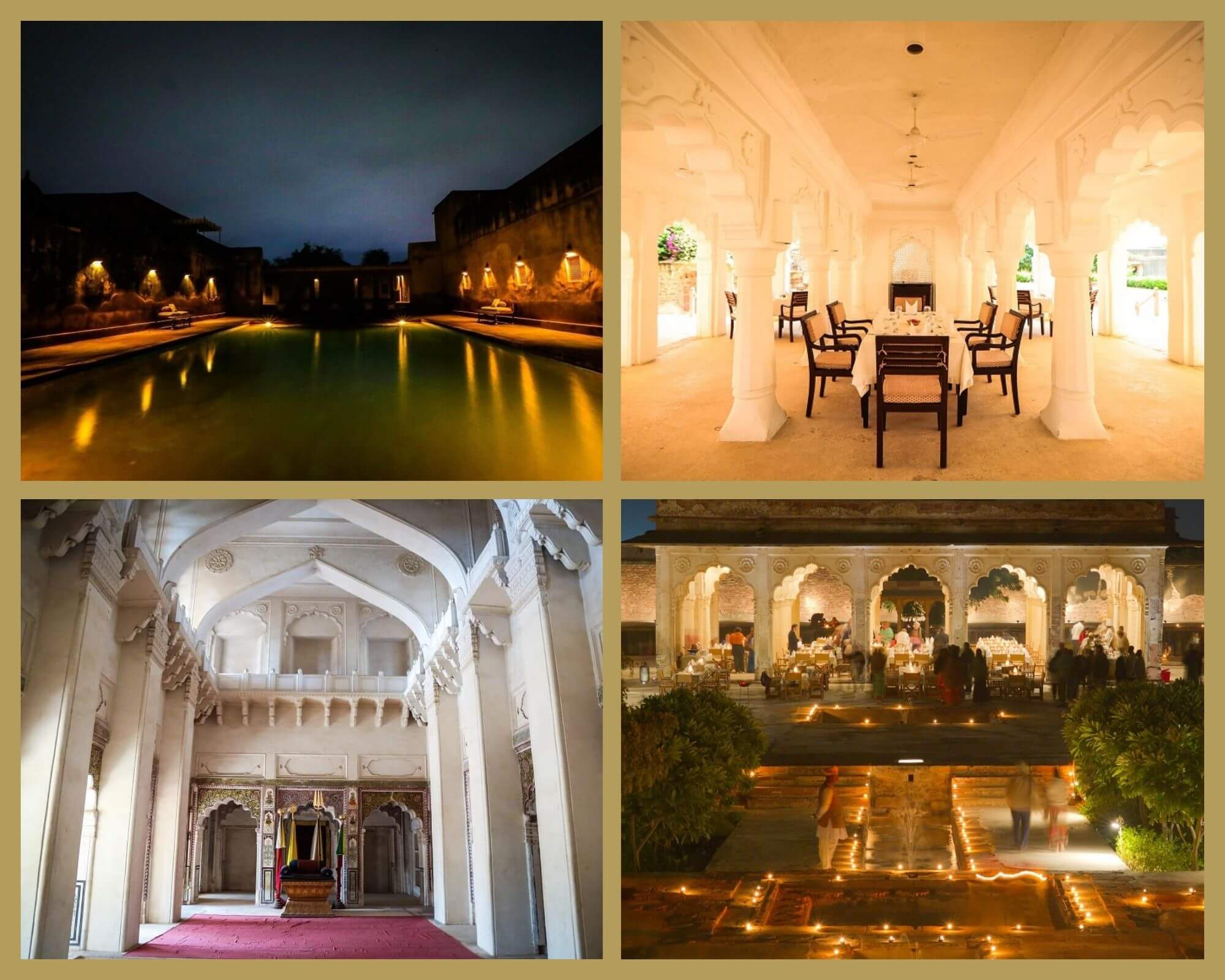 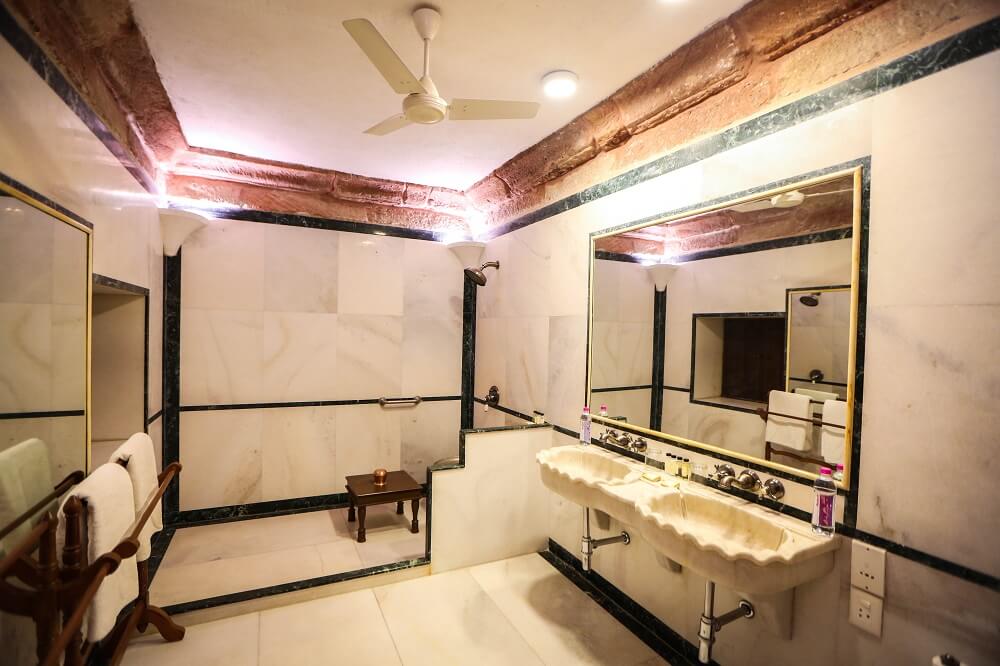 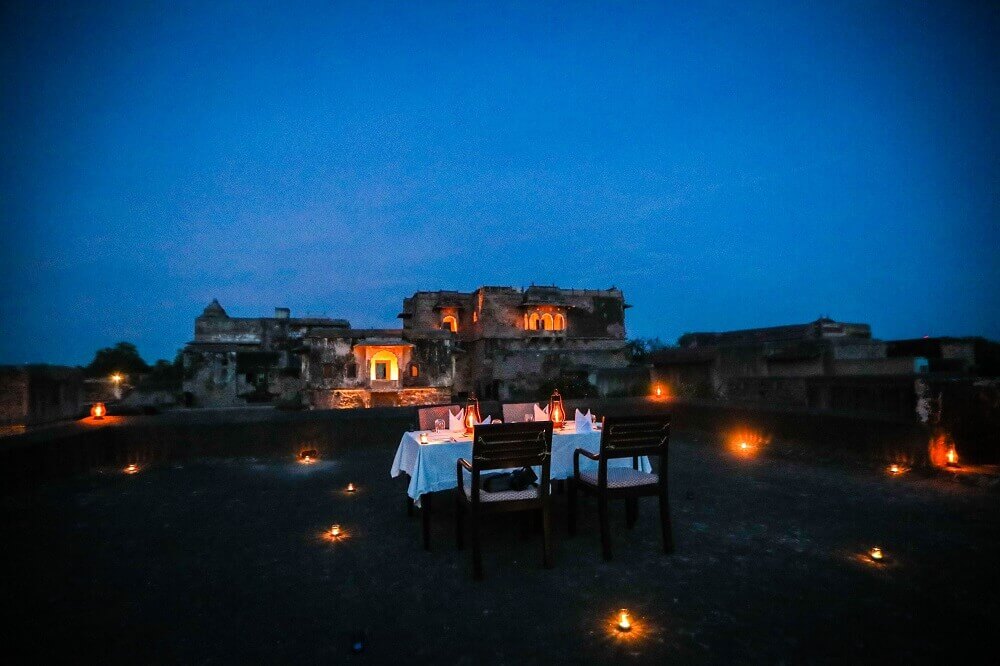 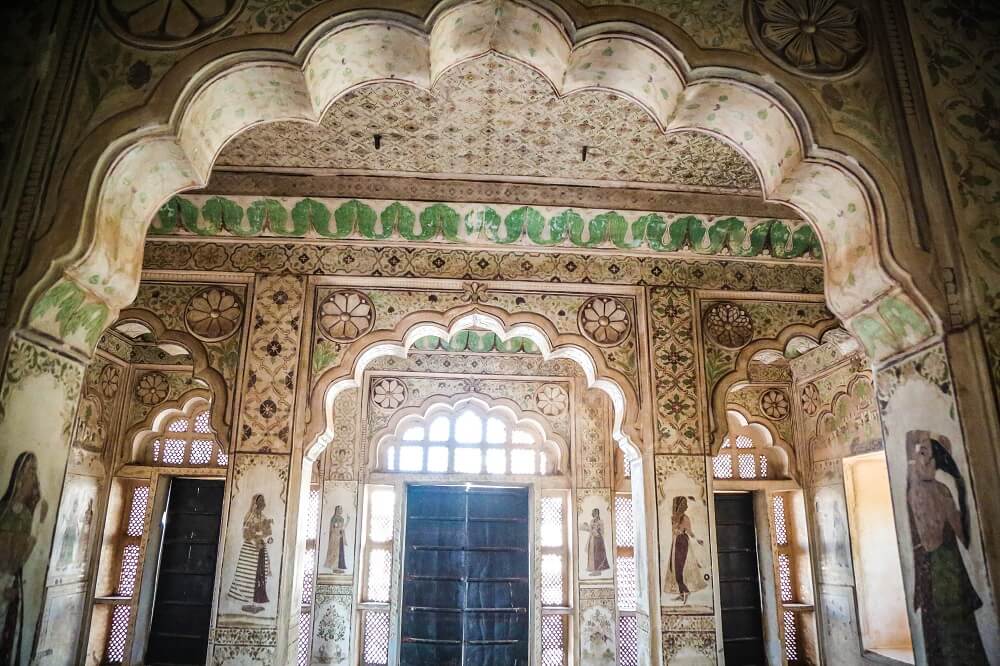 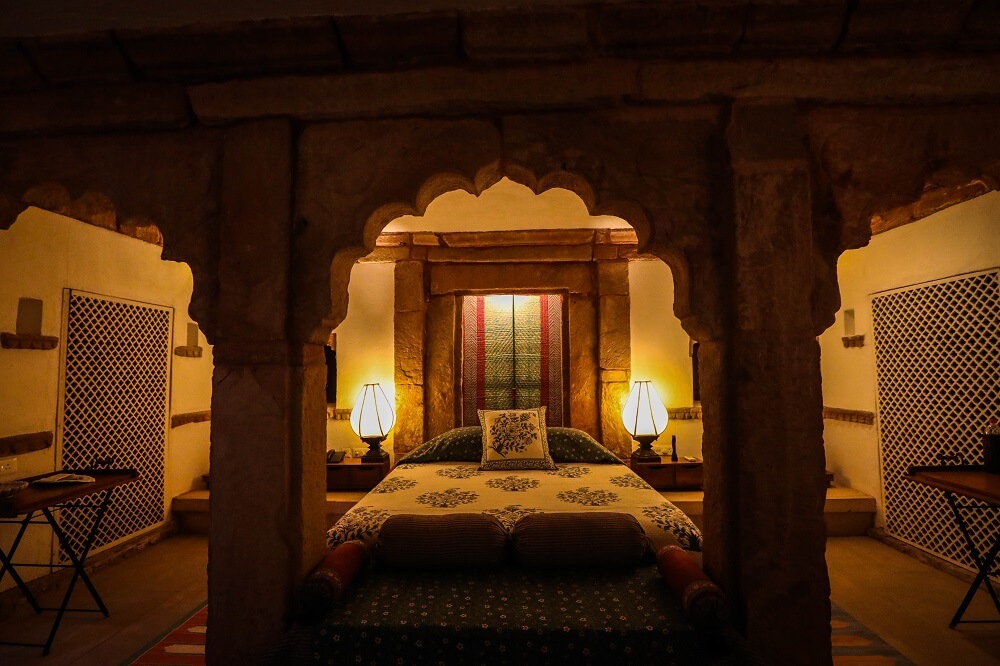 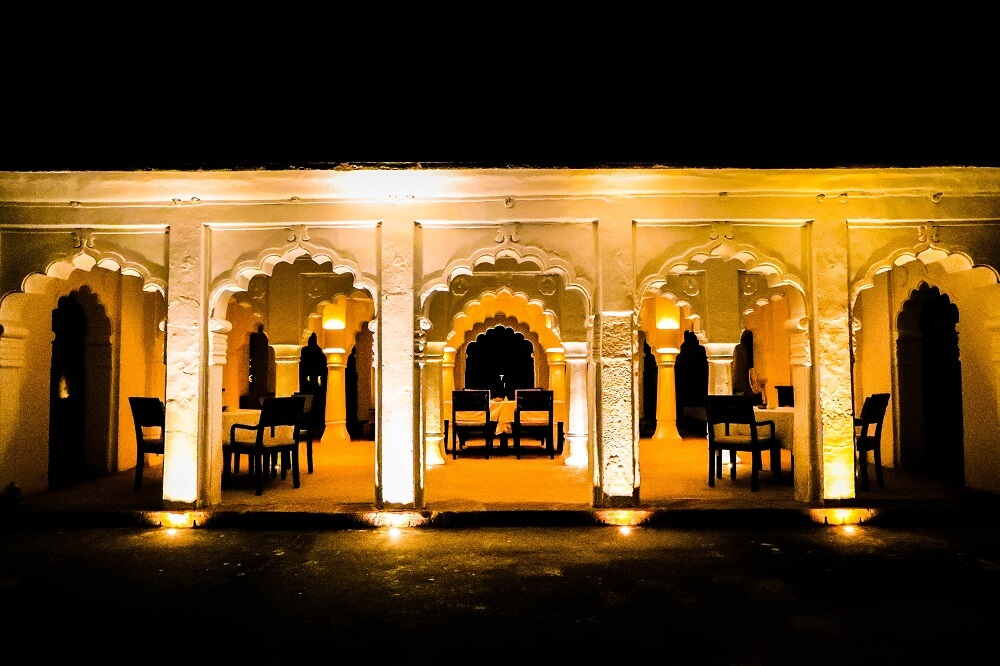 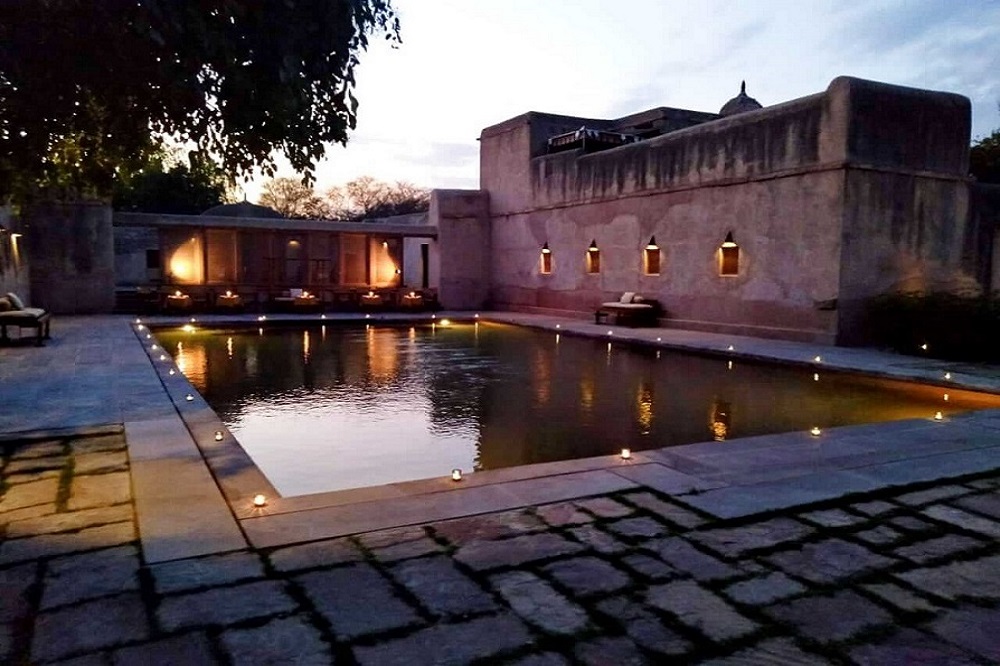 Jodhana Experiences – Our carefully curated holidays will provide you with unforgettable memories. 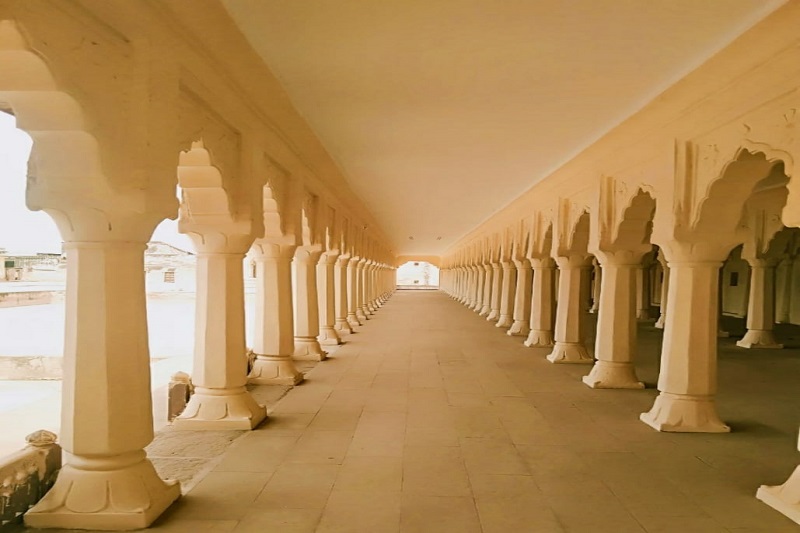